An interior from the celebrated Ingram Street Tearooms by Charles Rennie Mackintosh, who was born 150 years ago today, is set to be rebuilt inside the soon-to-open V&A Dundee.

The V&A has secured additional funding to restore and rebuild part of the historic tearoom, which hasn’t been seen by the public since the 1950s, inside the new Kengo Kuma-designed museum in Dundee, Scotland. 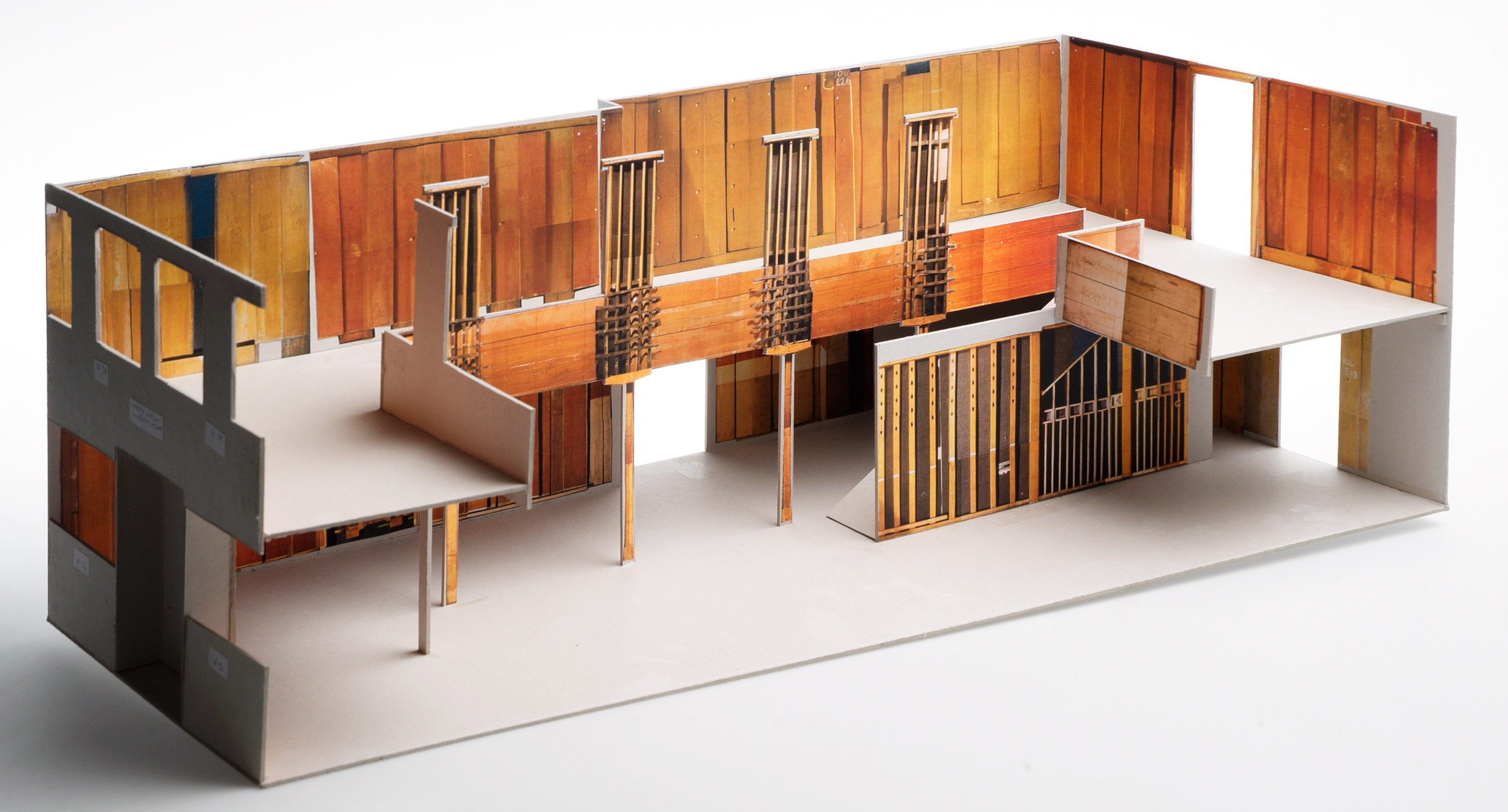 Miss Cranston’s Ingram Street Tearooms was almost entirely destroyed when the building that housed it was demolished in 1971.

Designed by Mackintosh in 1907, the 13.5 metre-long, double-height tearoom was rescued by the Glasgow Museums and put into storage.

The restoration project will see the Oak Room installed in the V&A Dundee’s Scottish Design Galleries. The aim is to unveil it when the museum officially opens in September 2018.

At the time of removal, each of the Oak Room’s panels were numbered and plans were drawn of the building to record how the room was constructed. The restoration will see these pieces reconstructed, along with new elements to replace parts that were lost.

“The project to conserve and restore an entire interior by Charles Rennie Mackintosh, unseen for nearly 50 years, has been one of the most exciting parts of creating V&A Dundee,” said Philip Long, director of the museum. 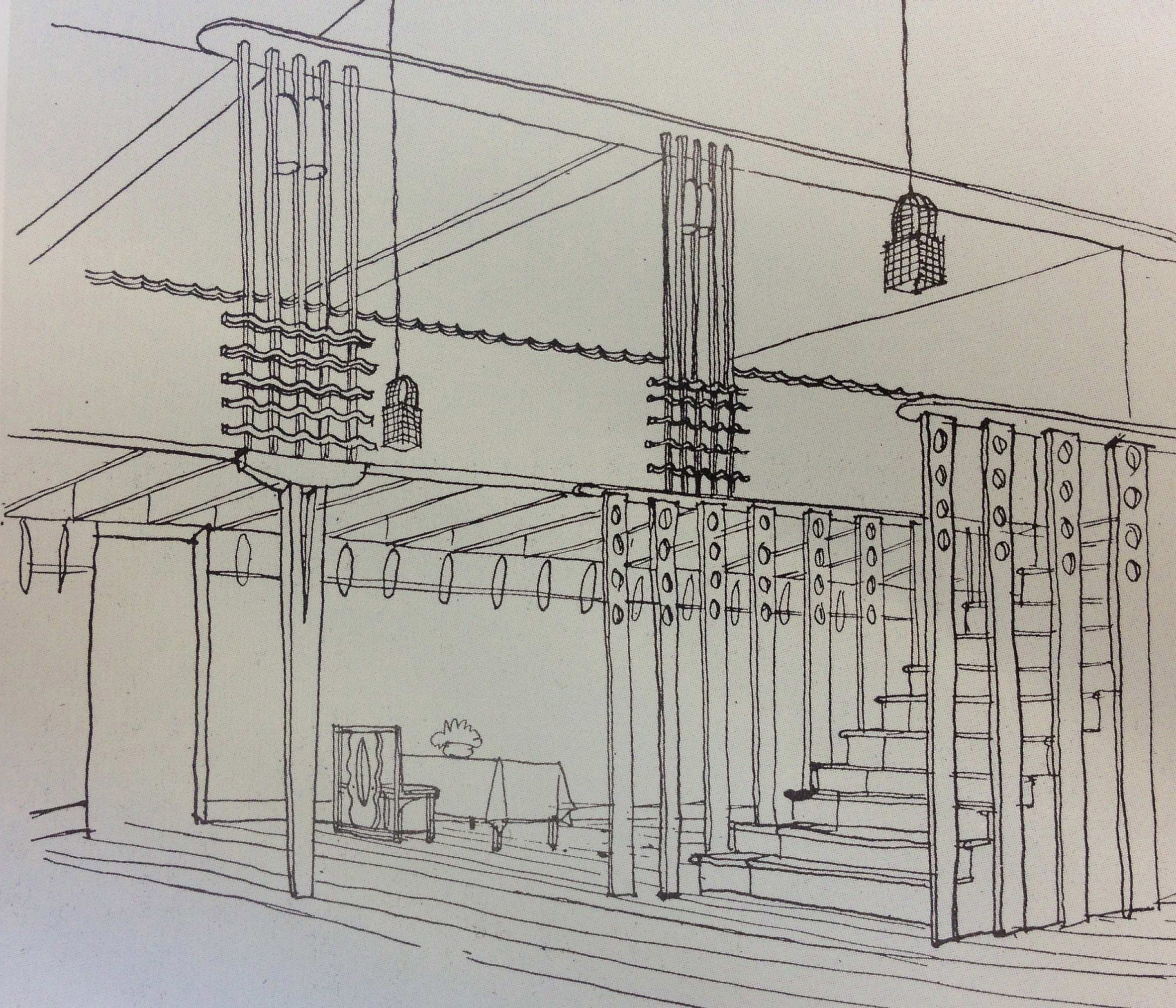 Mackintosh is one of Scotland’s most celebrated architects. To mark the 150th anniversary of his birth this month, Dezeen is spotlighting some of his most significant works, including the Glasgow School of Art and Hill House.

“As a designer, architect and artist, Mackintosh is of worldwide significance. He has been an inspiration to very many designers from the moment his work was first seen through to today, including the architect of V&A Dundee, Kengo Kuma,” said Long.

“When we set about developing galleries for the new museum telling the story of Scotland’s design history, it was vital Mackintosh was represented in a major way,” continued Long.

“Now, with the aid of the Heritage Lottery Fund, the Art Fund, the Scottish Government and others that has been made possible.”